Although social media had been around since the early 2000’s, it wasn’t until the end of the 00’s/the start of the 2010’s when it crossed over from internet oddity into a major socio-cultural pillar and an age-creating/age-defining piece of technology. One of the key techs that drove social media forward was, at the time of its launch, a little-known website then-called “Twittr!” that boasted a simple UI which supported only 140 characters per update.

Twitter‘s popularity has skyrocketed in the recent months. Usage statistics states that most people who use Twitter interact with the application via the web rather than a third-party client such as TweetDeck or twitterfeed.

Twitter’s web interface is simple and intuitive but lacks a few features that can make it much better. This design is your very best friend if you work as a social media manager. You can show your ideas to the client in a few clicks. Just replace images and text and you have almost working profile.

Hey everyone, we’ve been working on a branding project recently and had to display client’s logo on twitter just for presentation. As we couldn’t find any twitter mockup that is up to date, we simply created one. 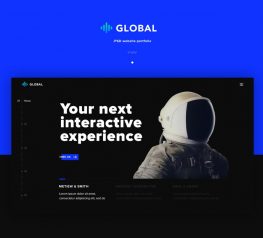 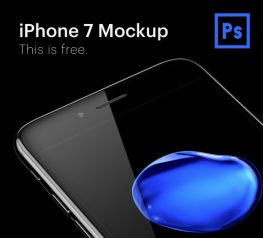 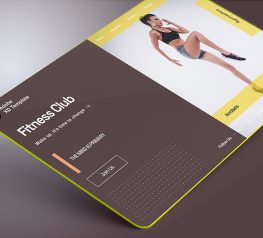 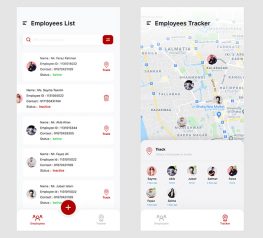 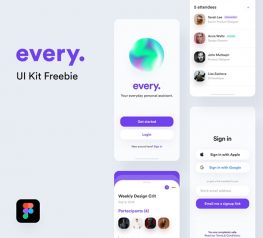 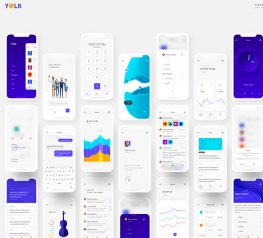 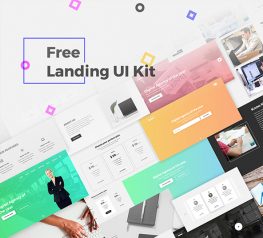 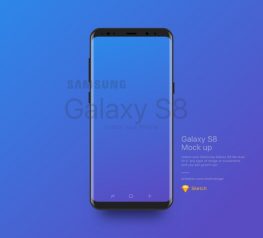 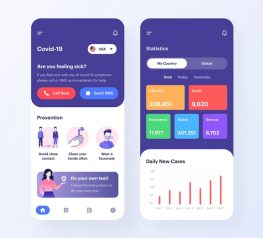 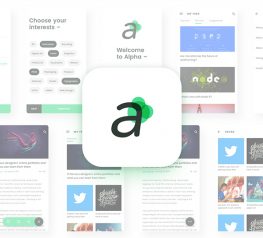 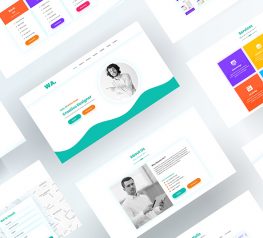 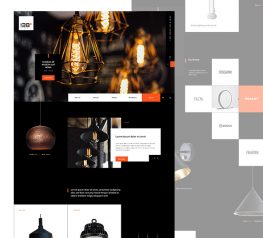 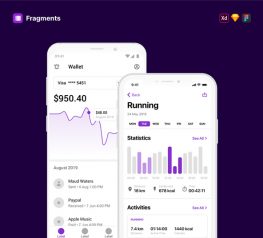 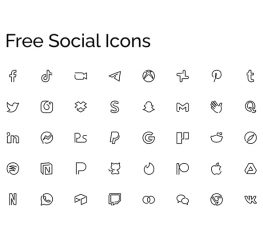 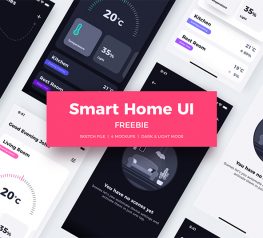 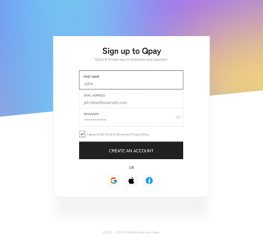 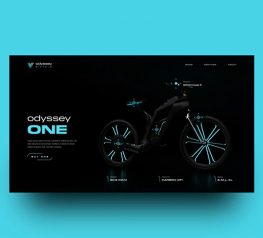 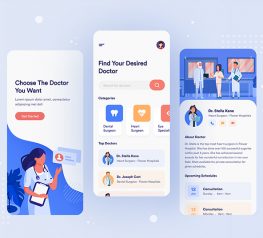 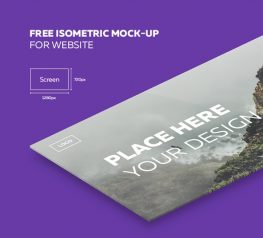 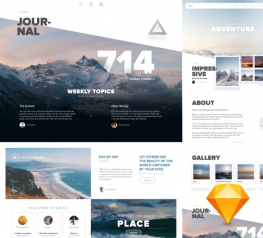 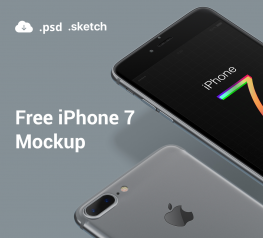 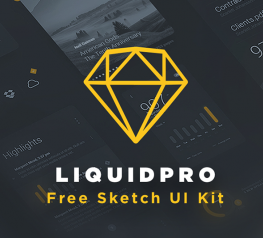 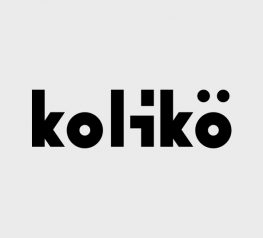 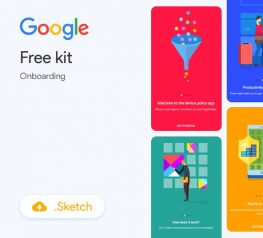 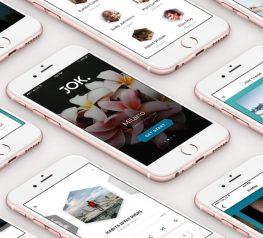 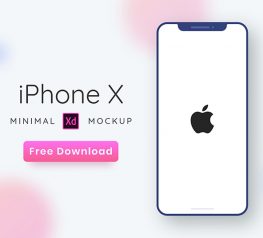 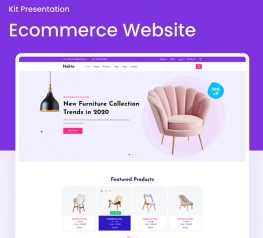 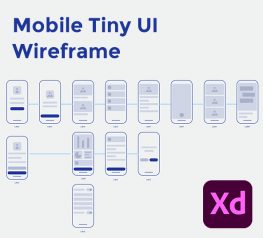 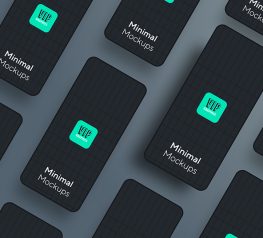 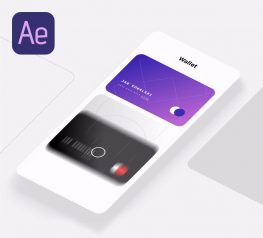